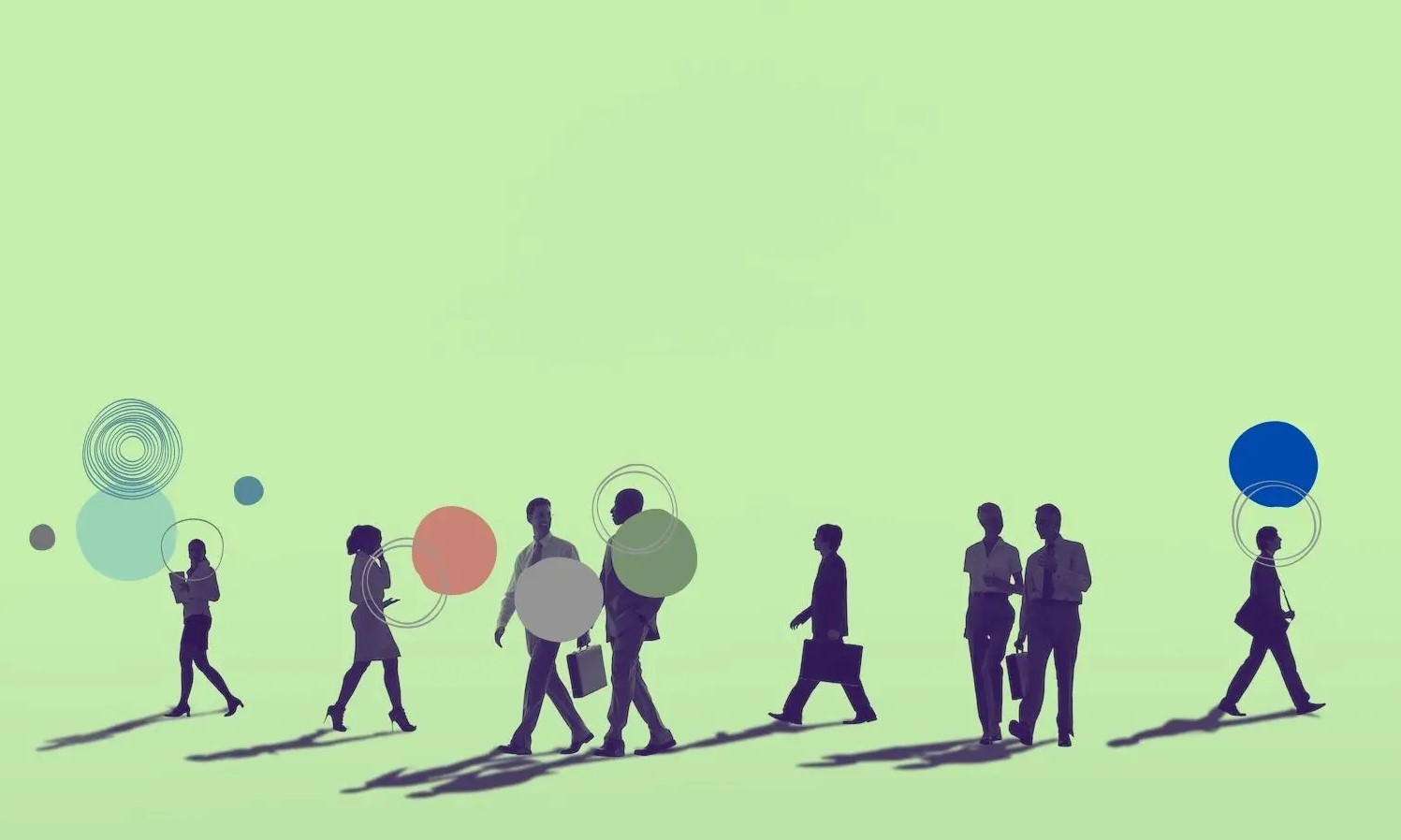 In the future, every organizations’ worth will depend exclusively on whether or not its existence makes the world a better place.

The net positive movement serves as a guideline for businesses to aspire towards a systemic transformation that goes beyond results and financial balances. In the future, our organization’s worth will depend exclusively on whether or not its existence makes the world a better place. The power of forces has shifted in the past years, with consumers empowered by technology, collaborators who prioritize their quality of life being respected, the search for their wellbeing, and that of the environment—serving as a daily reminder that we’ve destroyed our planet’s vital balance. In that list of priorities, the environment is today’s most important variable, as the World Health Organization (WHO) warned just a few months ago.

An indicator of this trend is anticipated by the market. According to Morningstar, investment funds focused on assets that prioritize environmental, social and corporate government elements–known as ESG–outperform traditional investment vehicles. This confirms what was, for so many years, being denied: integrating sustainability in corporation strategy and operations is as beneficial for shareholders as it is for businesses.

The trend can be seen reflected in the most renowned companies worldwide, which have increased their value through net positive strategies. Microsoft is an example of this. Since 2014, when their CEO took over the helm of the company, complying with ESG’s increasingly demanding objectives, their net value increased eight times. In 2020, the company announced their zero carbon emission goal for 2030, in an attempt to make up for their emission since their establishment.

Between 2009 and 2019, Unilever’s British shareholders obtained a nearly 300% performance rate.

Another example is Unilever. The British group was already known for being one of the most ambitious businesses regarding this topic, and had been working on their Unilever Sustainable Living Plan (USLP) for almost seven years by 2017. This strategy aimed towards doubling sales, helping one billion people improve health and living conditions, and to reduce their carbon footprint by 50%. This meant including other similar-oriented businesses in their mission, as well as selling businesses that didn’t align with their priorities. After years of little to no growth, their income reached 60 billion dollars, and their stock value began to overcome that of their competitors. By then, Unilever was offering 19% cost effectiveness on invested capital, aiming towards long-term profit, instead of holding it as their main objective. Alexandre Behring, Kraft Heinz’s president and the business’ rival, met with Paul Polman, CEO of Unilever, expecting to receive an offer for available companies. To his surprise, Behring offered to buy Unilever completely for 143 billion dollars—a number 18% above its market value, and an incentive for the income statement, but the company declined in an effort to maintain their final objective. Such a decision awoke union and ONG support, pressuring against public opinion. 3G Kraft lost all public support for advancing towards OPA, taking a step back. The result of these actions can be measured numerically—Unilever’s office in India alone is worth more than the entire Kraft-Heinz group. Between 2009 and 2019, the British shareholders obtained a nearly 300% performance rate.

These numbers are proof that a net positive path is possible for our organizations. These examples highlight businesses who act within our planet’s limits and take responsibility for their impact, incorporating it in their final results, and report back to their shareholders and collaborators. Without knowing it, they form part of a world of future possibilities—those that, in the market, will ultimately be demanded by consumers. In order to meet this objective, their business leader must be someone whose mentality is aligned with the objective, in order to work for the wellbeing of their stakeholders.

By Juan Parodi, Associate and Global Director of Sustainability and Impact of OLIVIA

If you are interested in this topic. Do you want us to contact you to address it together?