The New Normal is coming in waves 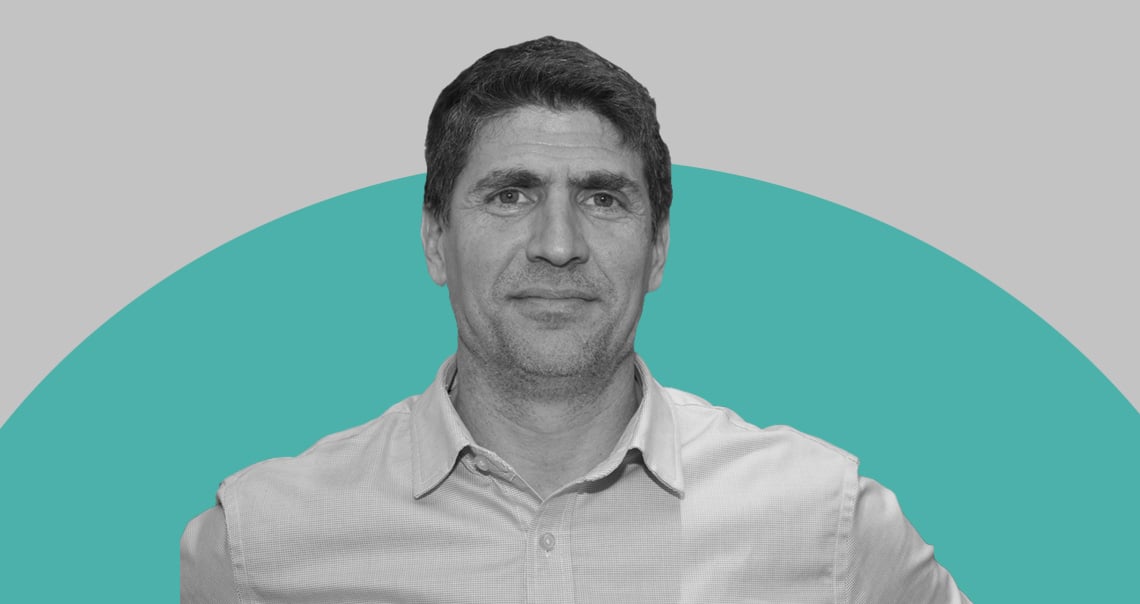 We're going through challenging times — and they're not letting up. Whenever stability seems to be around the corner, it runs away from us. And we may have to get used to this constant chase.

The pandemic did not invent the concept of a New Normal. We've been talking about it for years and not just when debating the economy.

Back in 2012, the sitcom The New Normal, about a same-sex couple looking to have a child, appropriated the term to point towards a modern, more inclusive portrait of family life. Before that, corporations had been employing the concept to describe the economic landscape left behind by the 2008 financial crisis.

Fast-forward to today, in the wake of Covid-19, and talk of a New Normal has cropped up again. Following lockdown and stay-at-home orders, companies and people were forced to digitally transform, if they hadn’t already. Many believed this transformation would eventually deposit us in a brave new world, once the pandemic had calmed down.

It’s not surprising we’re again forecasting a New Normal. People always like to envision a brighter future after any paradigm shift. When the pandemic began, it was only logical that we'd look ahead and hope for an improved New Normal on the other side of the crisis. As we moved from the Old to the New Normal, we expected to acquire new behaviors, habits, and ways of relating to one another. The future, under this view, would be defined by flexibility and change. And yet, as 2021 comes to a close, the New Normal still seems as far away as it did back in March 2020.

Economic activity is admittedly on the rise. During the second quarter of 2021 — when compared to the same period last year — GDP grew by 6.5% in the United States, 13.7% in the Eurozone, and 7.9% in China.

Yet the pandemic is far from over: many global markets are currently in the throes of a fifth wave of infections. Meanwhile, the slow return to the office has meandered between so-called "hybrid" and "on-site" models, without quite defining the scope of either. And while many countries have managed to fully vaccinate over 50% of their populations, minority voices are speaking out against vaccines — inevitably generating tensions within our organizations. As if all this weren't enough, a slew of natural and social disasters, including widespread fires and floods, only reinforce the sensation that we're living in a more fragile, uncertain world.

Last year, we imagined a post-pandemic New Normal. It was a reaction to change, a coping mechanism. But the passage from Old to New Normal hasn't come to pass. We need to question our expectations about the present.

This whole year, we've been talking about infection waves, about how near or far we are from our desired New Normal. Yet could it be that we've been approaching the topic the wrong way? Perhaps the New Normal isn't a destination but a process.

Let's backtrack. Back in 1994, Amazon transformed how we buy things; in 1998, Google expanded the limits of our world; in 2003, Tesla began to defy our idea of transportation; in 2007, the iPhone made us rethink how we communicated with each other; in 2009, Bitcoin reinvented the very concept of value. Every one of these changes not only brought about a new era for humanity but also for our businesses. The pandemic may not have started in Silicon Valley, but it created a paradigm shift even more profound than the above: in 12 months, it reconfigured how we live, work, and build relationships. We’re now in a continuous state of alert, as we adapt to an ever-shifting present. And this is driving us to reevaluate how we manage said present.

The New Normal, if there is one, can be understood as successive waves of change, requiring us to adapt constantly. These changes can be social, natural, or economic, but their effects are similar. In this fluctuating context, then, we need to rethink and reconfigure our relationship to work, production models, and logistics. In doing so, our management will become more flexible, more adaptable, and ultimately more resilient.

The New Normal, under these terms, does not and will never have a starting or end point. Instead, it’s asking us to surf the waves of change — which, as both recent and past events indicate, can come from anywhere, from any part of our lives.