Untapping the potential of women 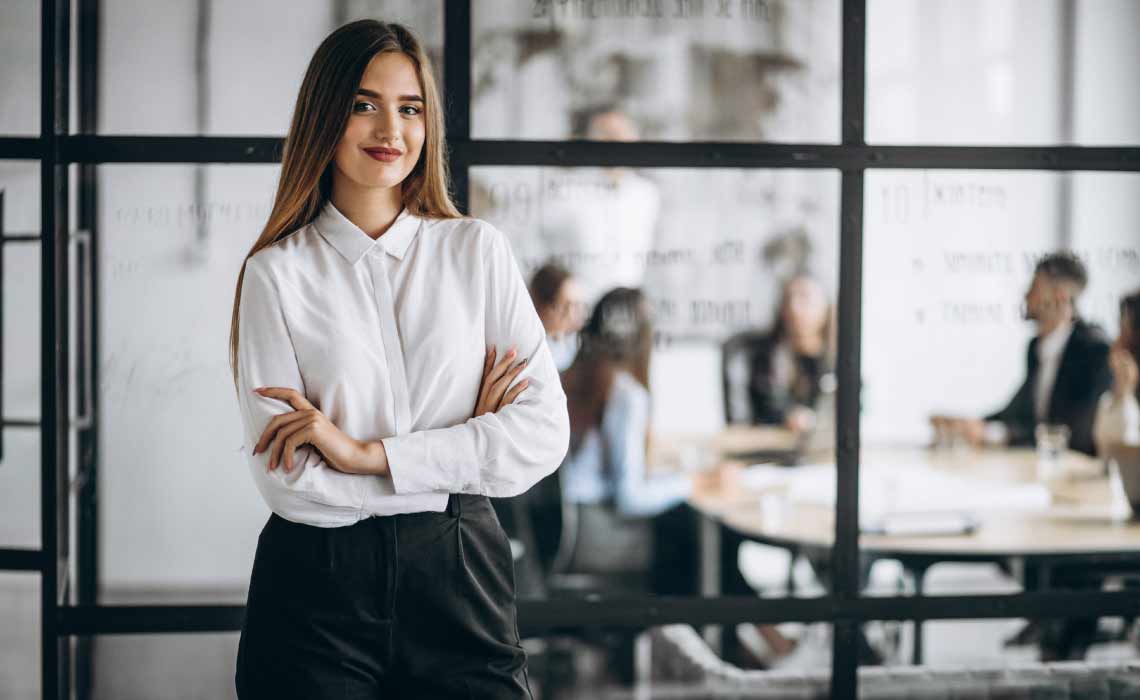 Man reached the Moon in 1969 propelled by the mathematical calculations of Katherine Johnson (1918-2020). Security forces have worn bulletproof vests since the discovery of Kevlar by Stephanie Kwolek (1923-2014) while working at Dupont. Automobiles have been safer since windshield wipers were invented by Mary Anderson (1962-1954). And food certainly lasts longer with the vacuum method of canning created by Amanda Jones (1835-1914).

Like them, an innumerable amount of women have contributed to human progress both in and outside the home. But despite the overwhelming evidence that women can achieve great things, it remains commonplace to question their skills and undermine their accomplishments.

Every woman, at some point in her life, has experienced a lack of confidence in her own abilities. For some, this feeling is temporary; for others, it’s permanent, an unshakeable suspicion that they have more to learn before they can dare achieve their goals or even demand the wage a man would earn for doing the same job.

Sheryl Sandberg, Chief Operating Officer at Facebook, reflects on the complicated emotions that make self-confidence such a challenge in her 2013 book Lean In.

“Fear is at the root of so many of the barriers that women face,” she writes. “Fear of not being liked. Fear of making the wrong choice. Fear of drawing negative attention. Fear of overreaching. Fear of being judged. Fear of failure. And the holy trinity of fear: the fear of being a bad mother/wife/daughter.

Fear is based on our deep-rooted beliefs and assumptions, which exert great cultural influence. They give shape to stereotypes, like those that suggest men excel at some tasks and women at others, despite evidence to the contrary.

The price to pay for not fitting into a stereotype is high indeed. Elsa from Frozen may now sing “I’m free,” but most modern-day women grew up reading and watching more classical narratives, in which the heroes were brave knights in shining armor and women were either evil witches or damsels in distress.

Being self-sufficient, demanding, competent, daring, audacious, creative, and adventurous can still seem, even today, like the province of knights, not of princesses. And this can negatively impact women in the contexts they move in. That’s why it’s crucial to recognize women’s achievements and build up their confidence in their own skills. However, much work remains to be done in this area.

Take the Nobel prize. The number of women recipients has risen in the past few years. Yet men are still far ahead in the race. Among the 919 people -- not counting organizations -- who have been bestowed a Nobel, only 19 women were chosen for their accomplishments in physics, chemistry, and medicine. And in total, only 53 women have been distinguished with Nobel prizes since they started being handed out 119 years ago.

When a woman has a mentor, a supportive community, or someone who believes in her and her abilities, extraordinary things can happen. They may be able to calculate a flight route for NASA’s first mission, like Katherine Johnson in 1961; or they can break the triple jump record, like Yulimar Rojas in 2020.

But even when no one supports them, women must believe in themselves and ignore that insidious inner voice that tells them they can’t do something or that they’re not good enough. They must commit to trying again and again until they achieve their desired results. They must understand that mistakes derive from what a person does, not from who they are. And if ever they doubt the worth of their contributions, they have only to look at the evidence, at history, or into the eyes of their children. 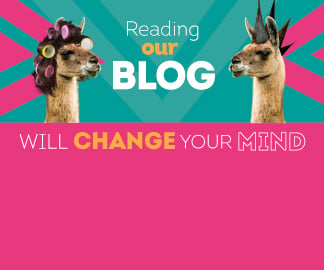