The new social contract—linked through business 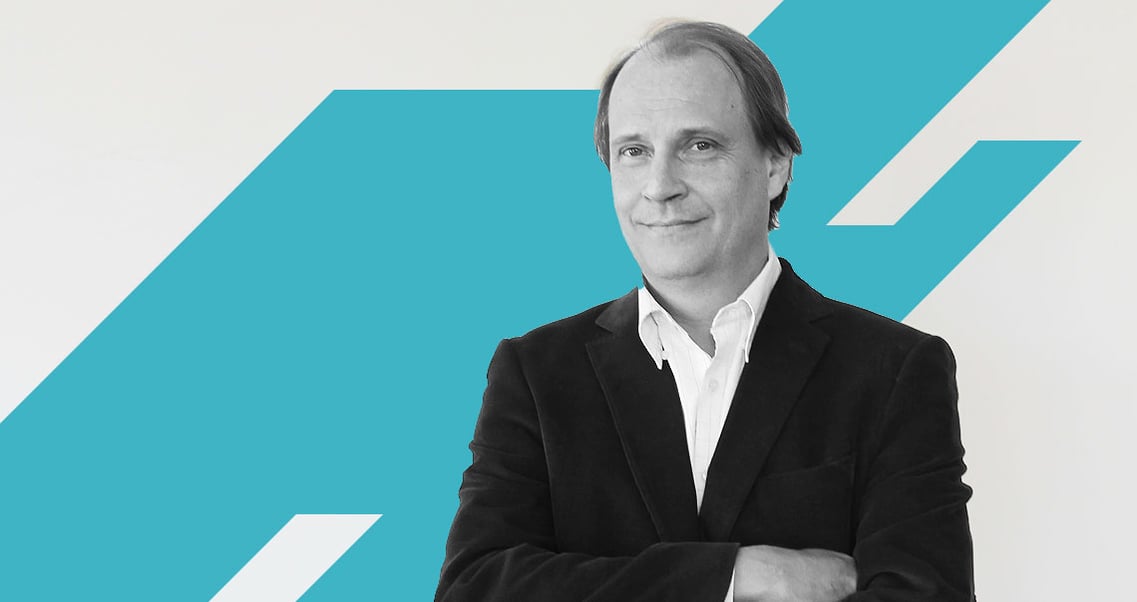 The idea that society anticipates its leaders and governors is a general thought. The groups that form society usually demand—and often carry out—the changes necessary in smaller environments, like businesses, before those changes evolve into a massive impact. The set of values, rules, and traditions—the culture of an organization—are the foundation for a business to create value as a whole. These businesses serve as a learning ground for understanding present day demands when considering ourselves as a society and human group, especially in this day in age when the world finds itself facing a threat we thought it had done away with forever.

The latest World Economic Forum meeting anticipated one of the largest challenges which jumped from a social aspect to businesses and politics. In January, only a few weeks ago during the 51st World Economic Forum Annual Meeting, Nicolas Schmit, European commissioner for jobs and social Rights, stated, “We’re living in a moment where the social contract we have has been broken.” Known as a sound box for how we see ourselves, The WEF claimed his message. One of their closing publications was titled “Why we need a new social contract for the 21st century.” The process of defining this new social contract is essential. Though from a specific perspective, this new contract organizes the connection between us and the working world, it reaches far beyond these aspects.

From links to chains: from business to society

A social contract is generally defined as “an implicit agreement among members of a group. It is based on the idea that everyone is in agreement with the contract by their own will, accepting the presence of an authority, moral rules, and laws that the society consents to—seen as an explanatory hypothesis of political authority and social order.”

The agreement that enabled us to understand this connection until recently has been broken in the last years—not only because of technology’s massive interference due to the pandemic’s impact, but also because of the innovative, diverse, encompassing, sustainable, and global perspective of the present. What, if not, does The Great Resignation spread across The United States represent? It’s yet another demonstration of people’s need to give meaning to what they do.

The freedom to decide, commit, identify with, and participate have become the pillars of this search. Any organization model that aspires to future growth must base itself on self-management and increased freedom—regardless of the outreach of its goals (hybrid, flexible, 4 day working weeks, etc).

More than ever, people are demanding to be the center of what we do as leaders, because technology has changed the way we work and will keep doing so. Individual empowerment will also arise and, with it, a more diverse human group, as Richard Hass, President of think tank Council on Foreign Relations and Minouche Shafik, Director of London School of Economics, remind us.

Contrary to what certain opinions suggest and gravitate towards politics and geopolitical sectors, the debate is not one of authority vs. liberty, but rather applying common sense to recall that we depend on people in order for our societies to make the best of themselves. And—more importantly—doing so in a transparent and genuine manner.

If freedom is the common denominator that will unite people in the future, there’s no room left for the authoritarianism of the past. As stated previously, what’s occurring in businesses and society today foreshadows what will be reflected later on in other horizons such as politics, especially on leadership methods. Reflecting on today’s current events is proof enough of how outdated authoritarian leadership has become and the rejection it generates in society, whether they be government leaders or CEOs. It’s become apparent that our future can only be created together, and by taking on challenges as important as climate change—or redefining international order as a whole.